Published on January 13, 2020 by CrystalIDEA 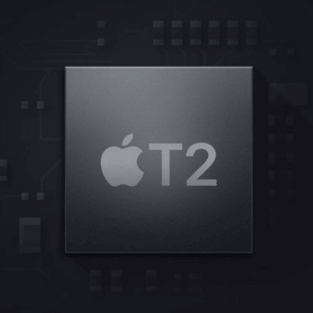