Published on February 26, 2012 by CrystalIDEA 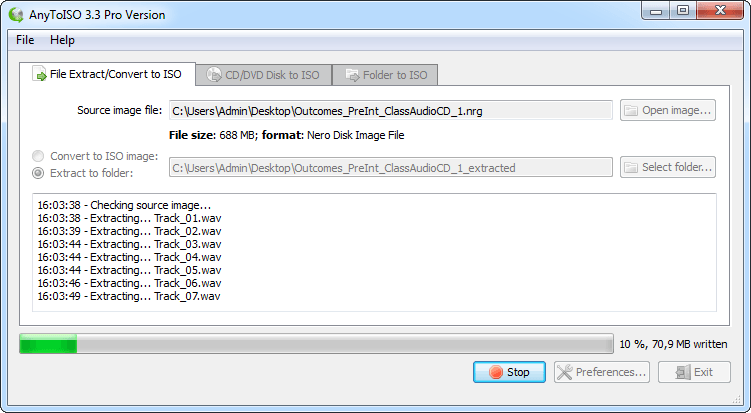 Get started in seconds and try AnyToISO for free now.